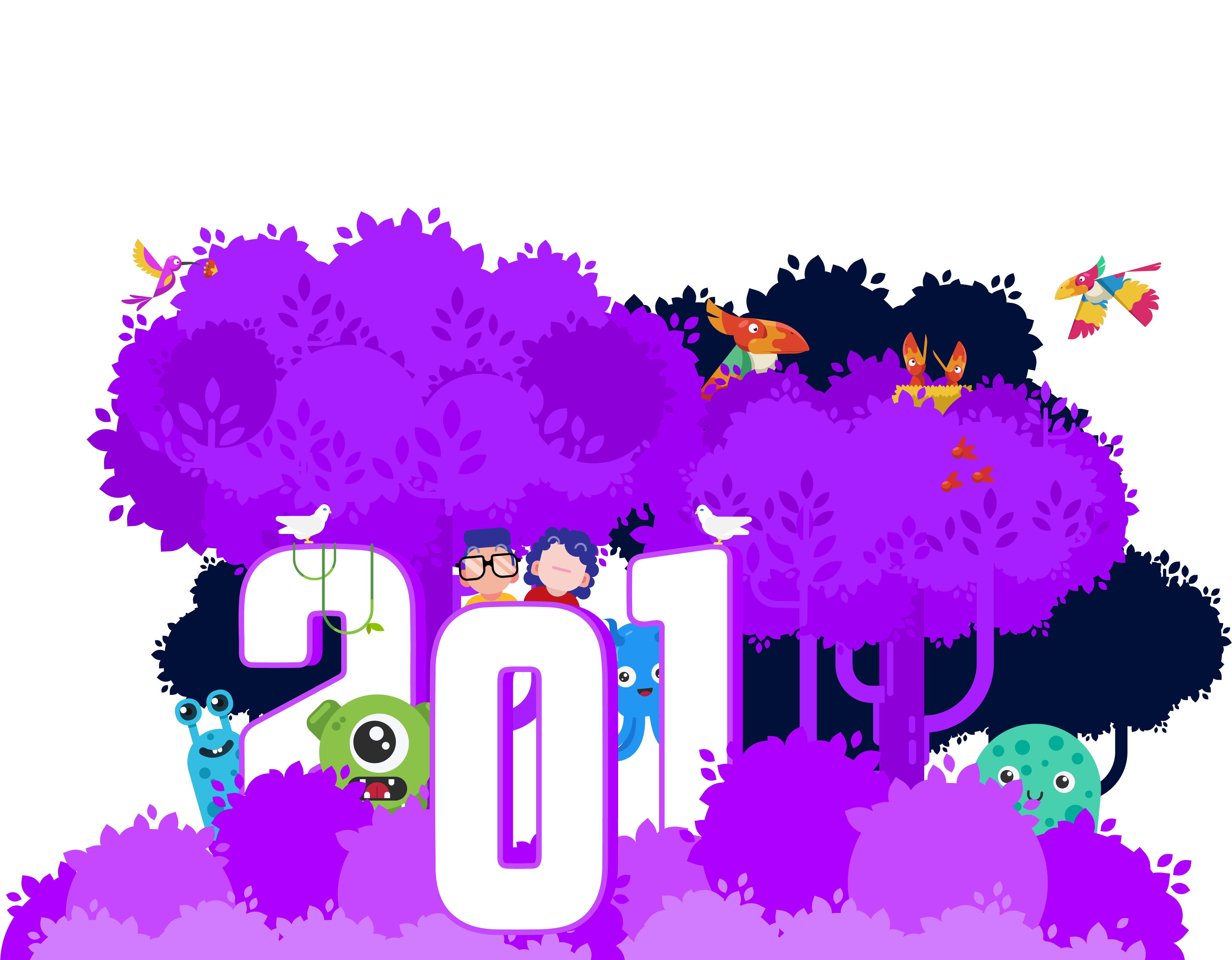 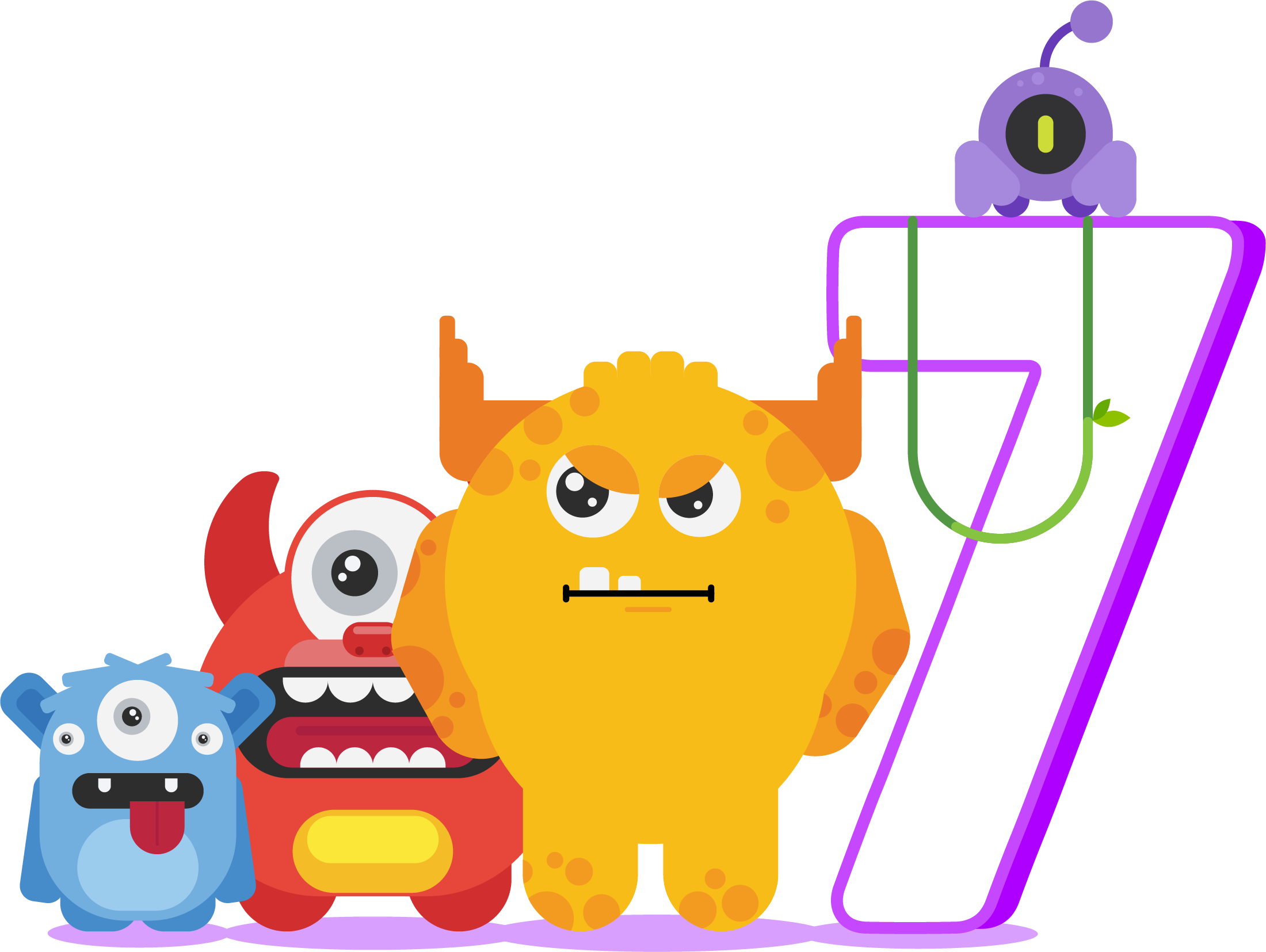 Hi, we are Beta, Omega and Xi - the "monsters" with the fateful encounter on the journey to constantly explore the world around and conquer human knowledge.

For those who have companioned with us on this journey, please allow us to call you “Friends”. Maybe we know each other, maybe we are just friends on social networks, .. But trust me, friendship is the best kind of sentiment. Good friends are not considered as people who are together for a long time, but those who have really memorable time together.

"Monster Box's Story" is a gift from the core of our heart that we would like to take this opportunity to thank you for always supporting us and staying there with no strings attached through nearly two years.

Science is valued by society because science has demonstrated that it is a supreme mechanism to explain the world, to solve problems and to fulfil human needs. Therefore, on August 11, 2017, we decided to build a community on YouTube which named “Monster Box” to raise awareness of science-related topics.

It is time to seriously consider how science and research can helps to satisfy many basic human needs and improve living standards.

Building this youtube channel forced us to do not stop working and studying, all the initial efforts were put into the first project. Fortunately, we were received with many express great enthusiasm by the community. "PLASMA - The Boss Of All States Of Matter" released on August 31, 2017 is the first brainchild of Monster Box.

It is the first step that counts, this first step helped us to achieve the next success, on October 31, 2017, our video “Tobacco - A Toxic Product That No Country Bans” is widely accepted by the community with pleasure and positive feedback.

On November 15, 2017, we have partnered with the young intellectual community- Spiderum to engaged in producing high-quality content which is closer for young people. The next "children" were born such as "Will Robots Replace Humans And Take Our Jobs?", "Ethical Dilemma: What's The Right Thing To Do?", "Stephen Hawking Tribute - One Race, One Planet", ... have achieved success beyond expectations. 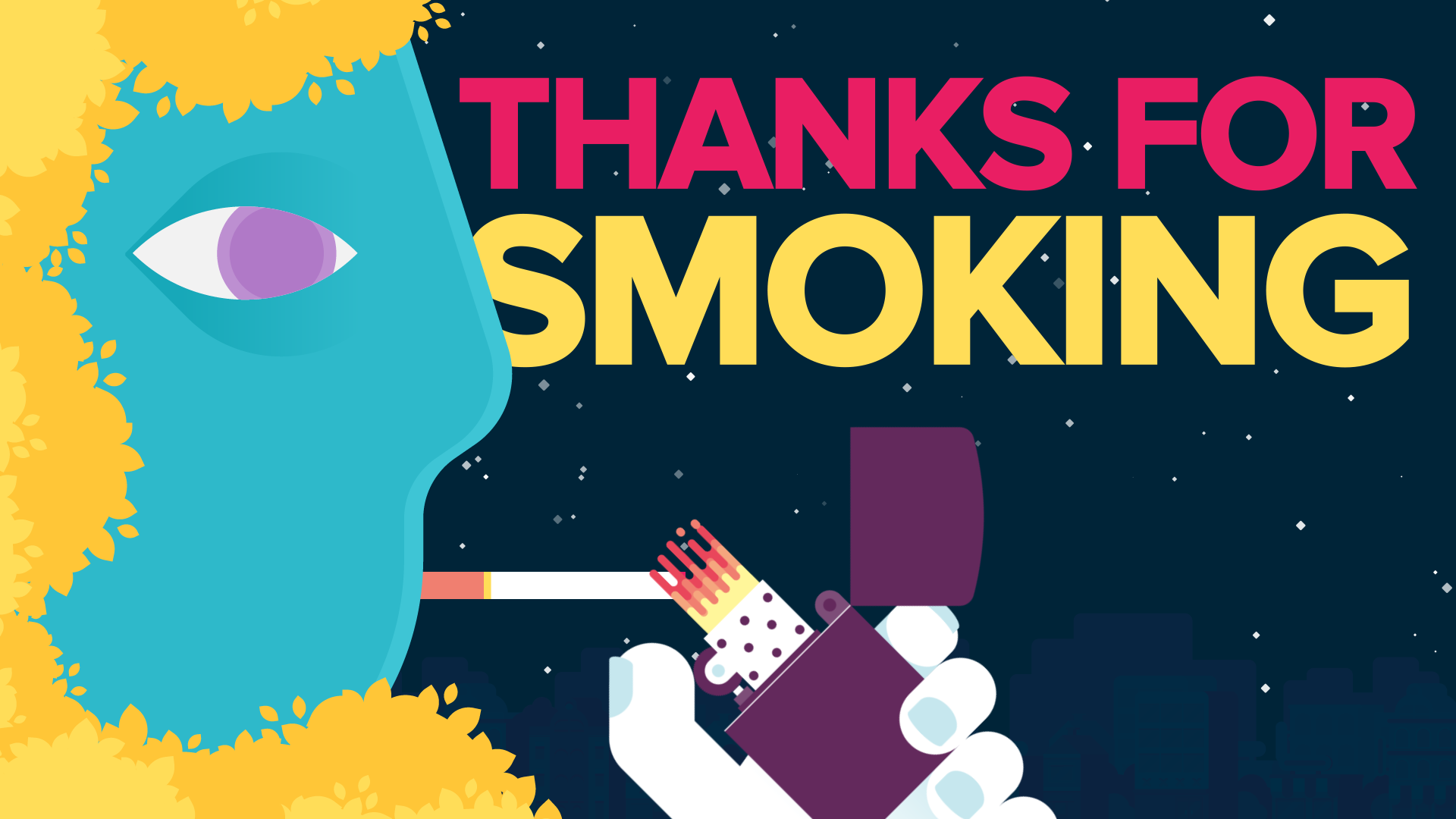 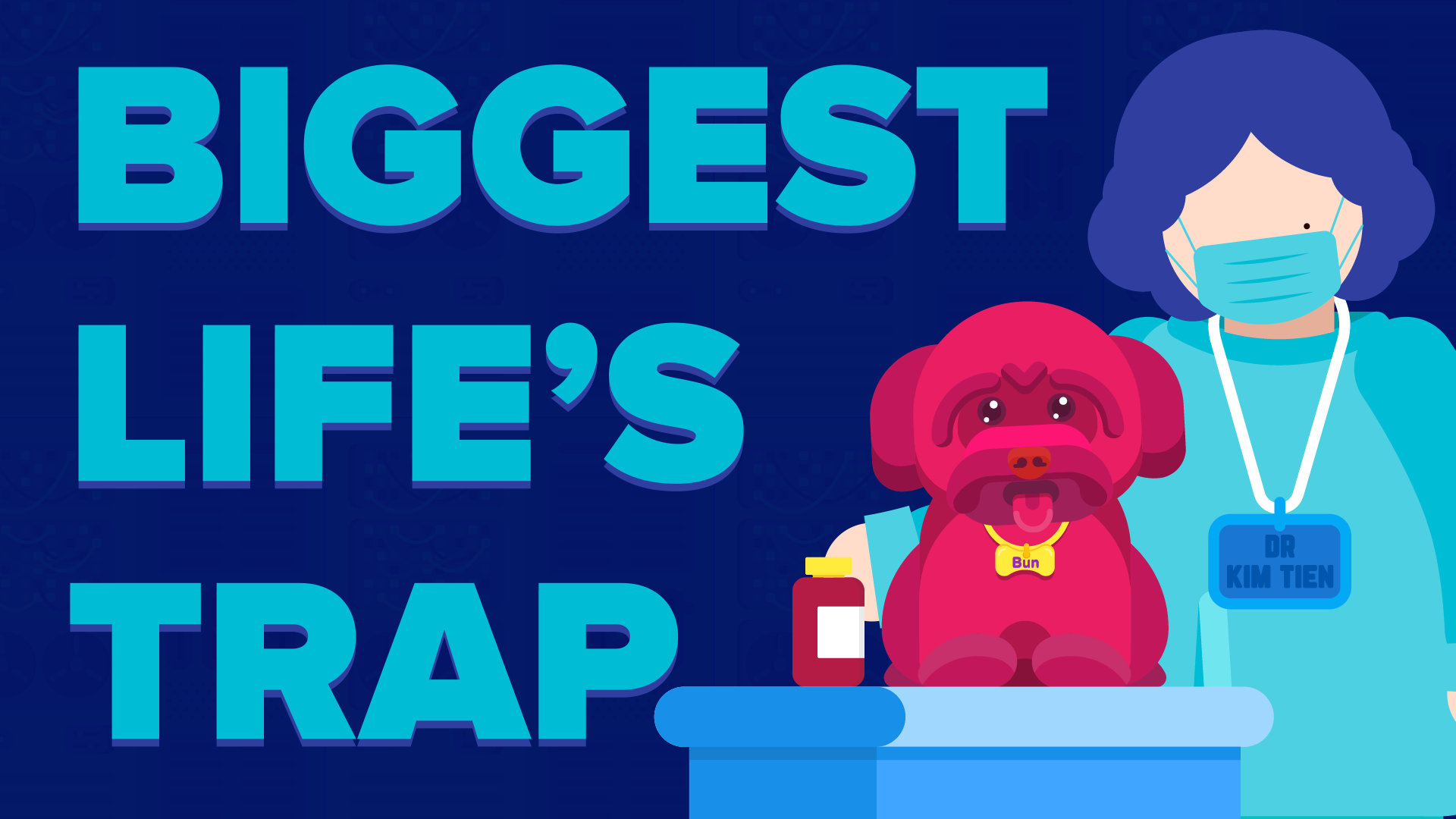 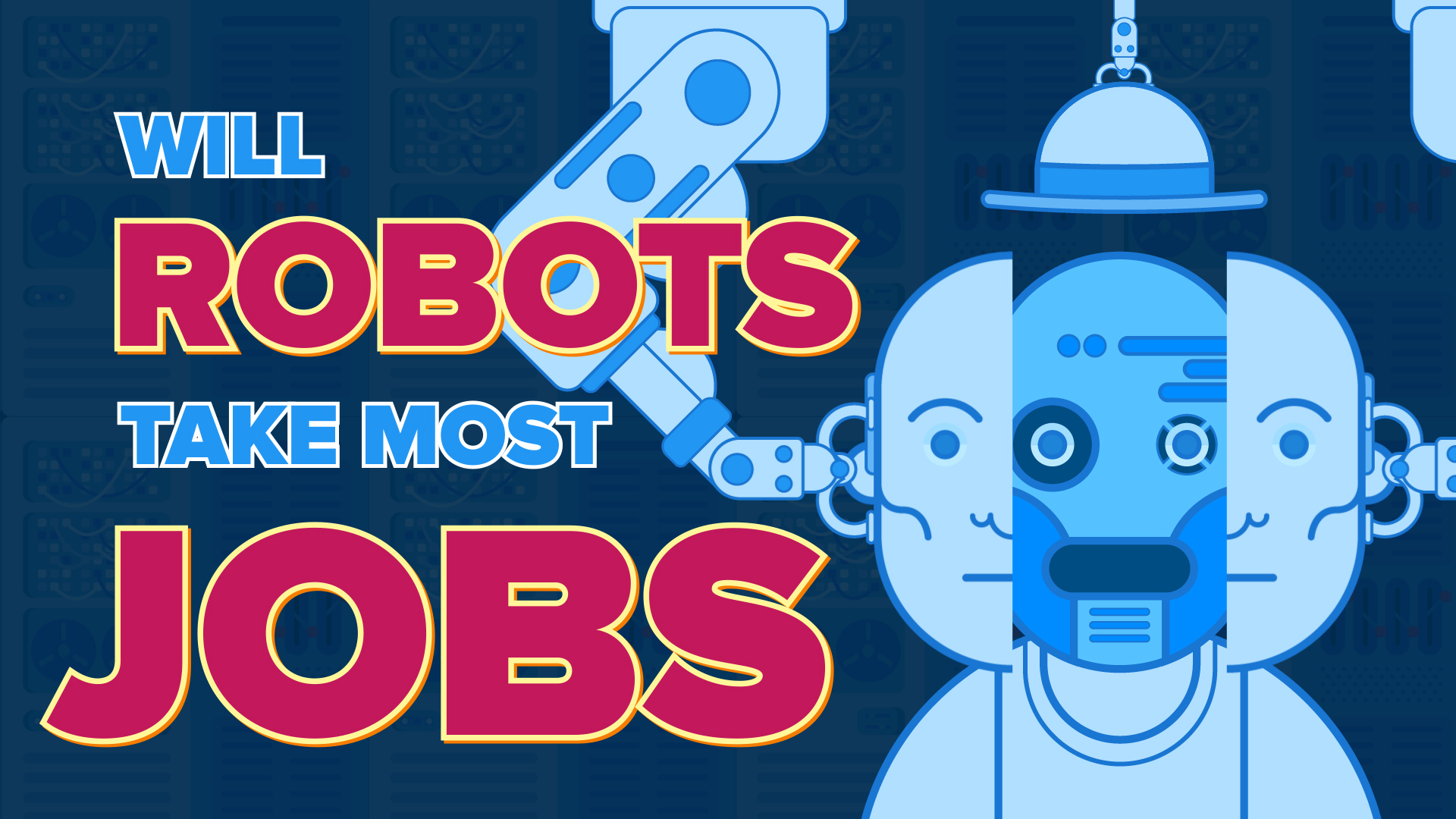 Because of the investment in creative content, we received a lot of love and support from fanpage / groups with a reputation among young people like Spiderum, Tram Doc, Reading Station, J2Team, Reddit Vietnam, Quora Vietnam, Kingdom Thousand Stars, .. It is a challenge and an opportunity.

In the period when prosperity of making money from Youtube became massive, the content only strongly addicted to the formalistic without humanistic is spreading through the network more and more, acquiring the market of Youtube. We have encountered many difficulties in “the real war" of bringing useful knowledge.

Luckily, on that arduous road, we have met many like-minded friends, one of them has become a "Monster". All we have is the “spiritual core value" through the videos that we have brought, but we still believe, believe in myself, believe in our teammates and of course believe in what we are doing. 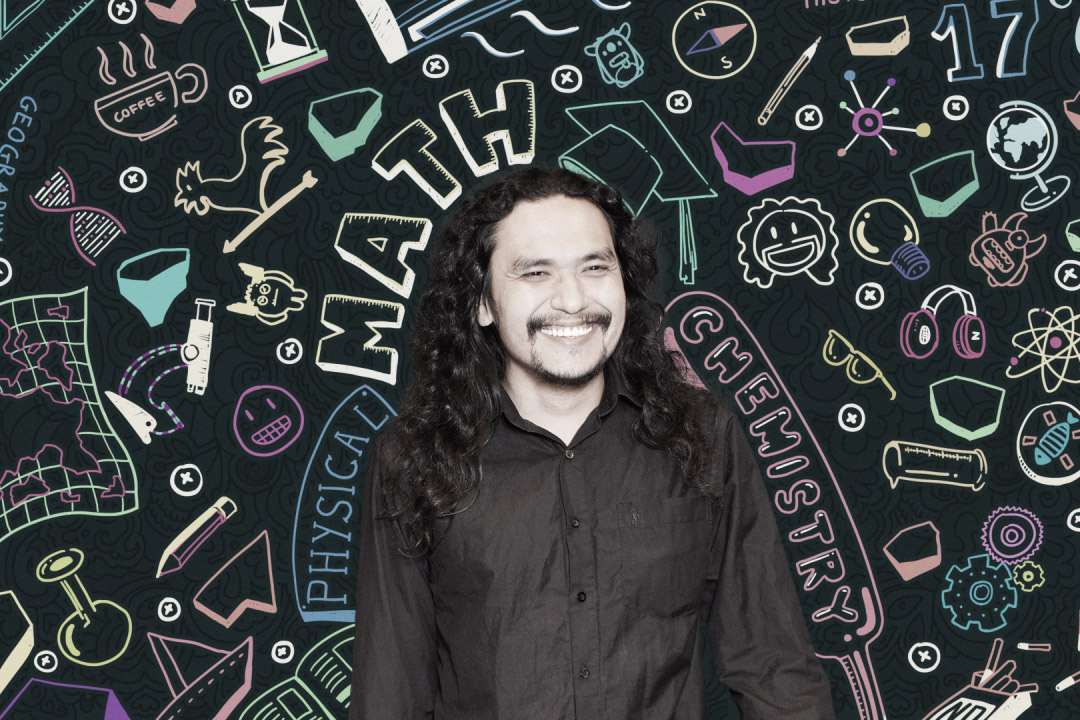 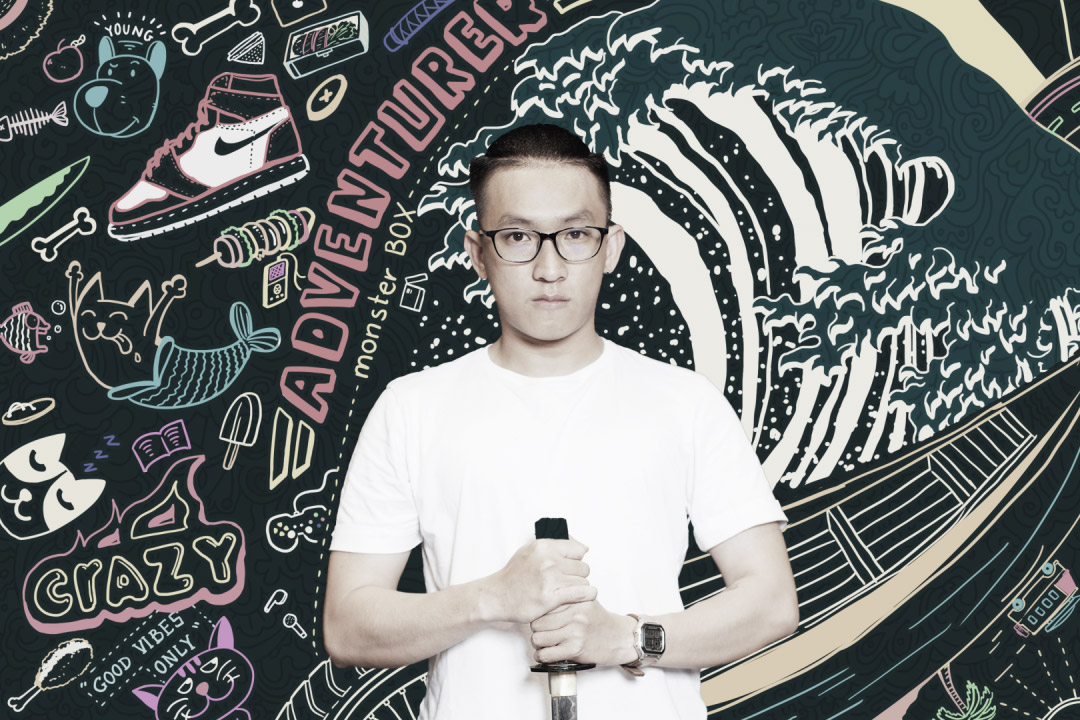 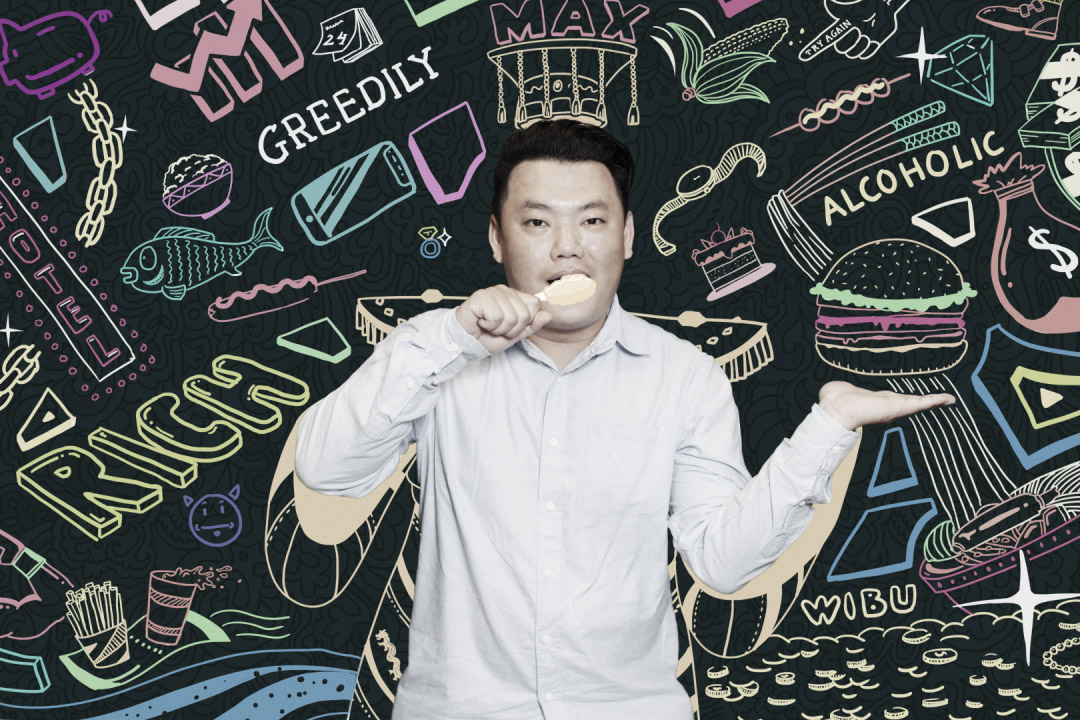 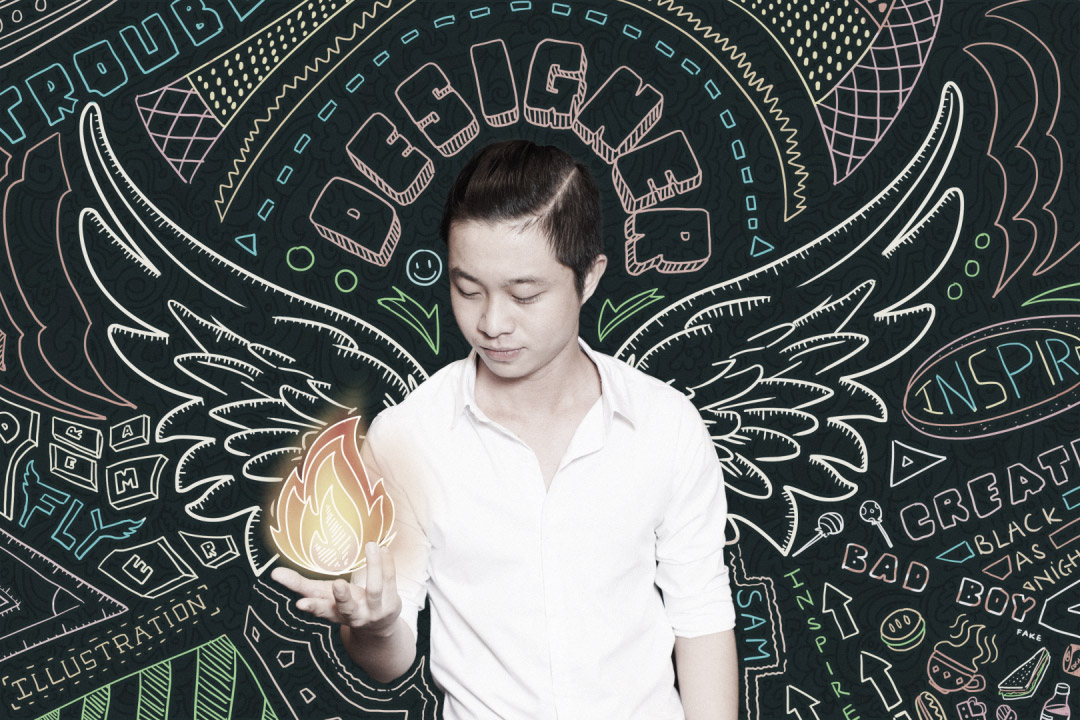 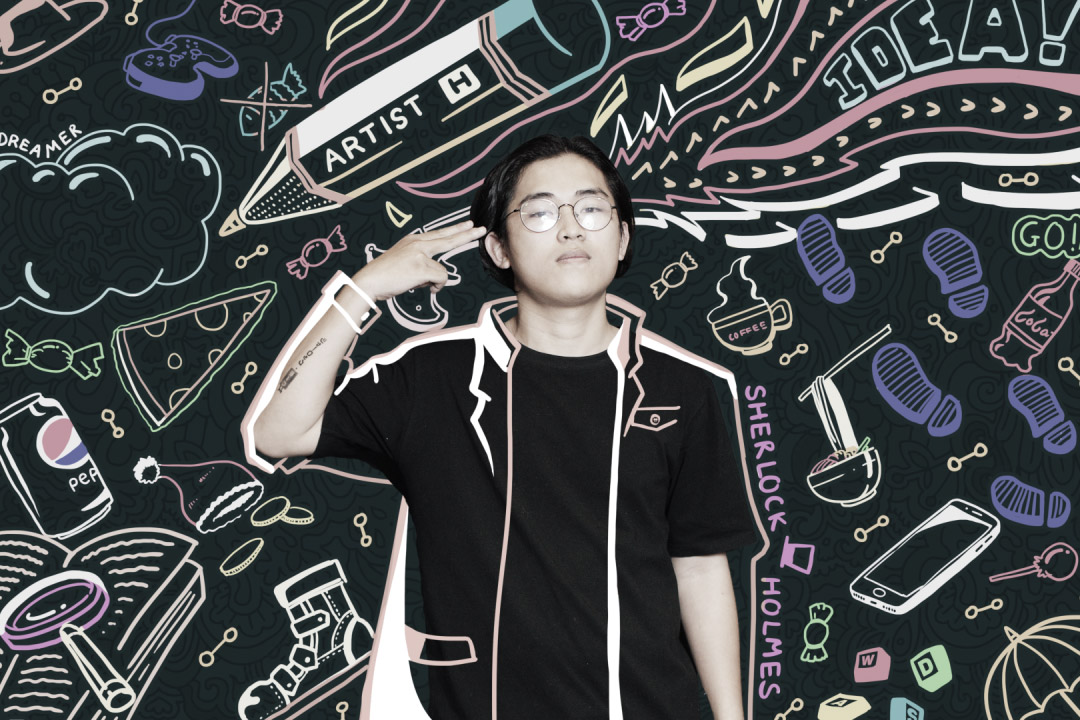 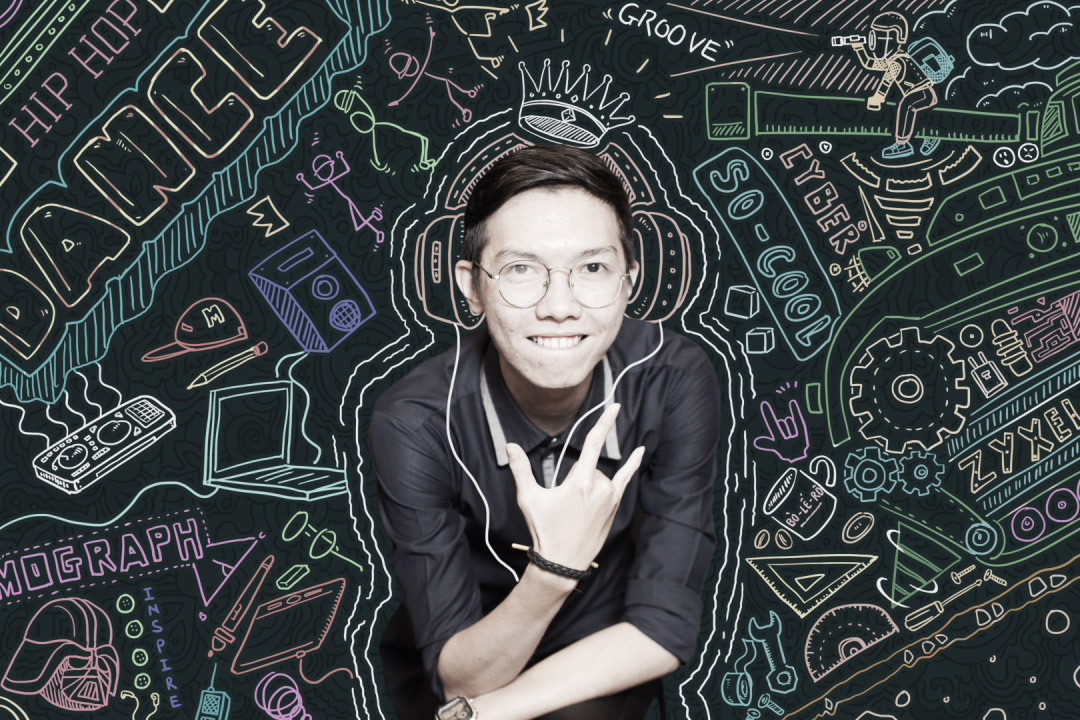 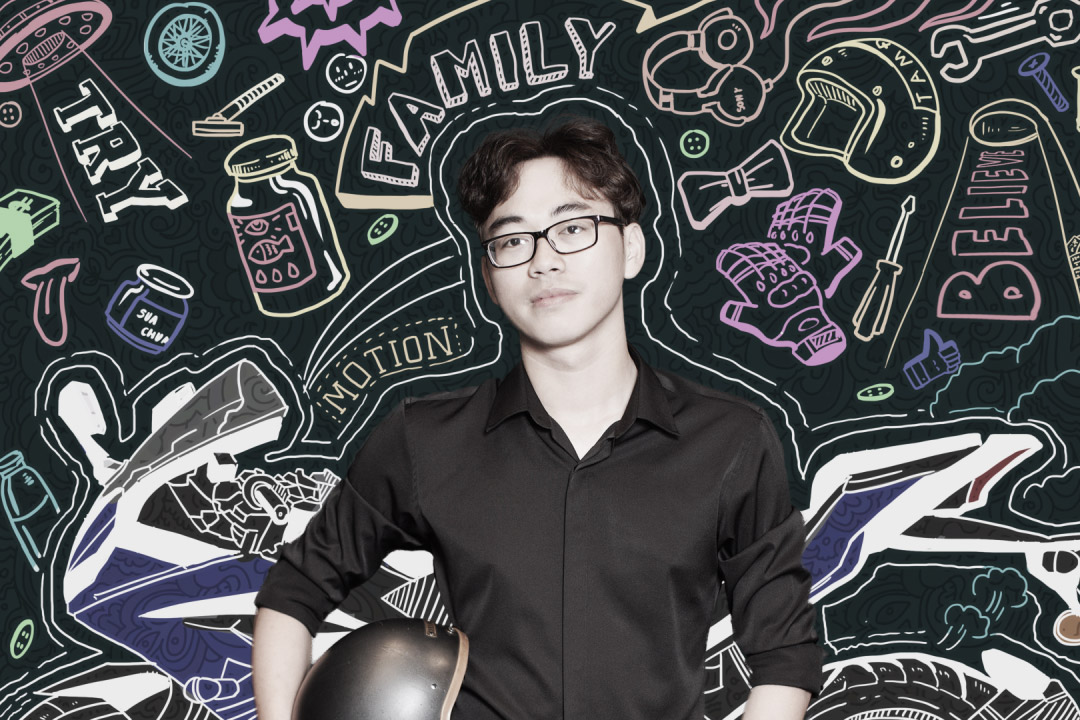 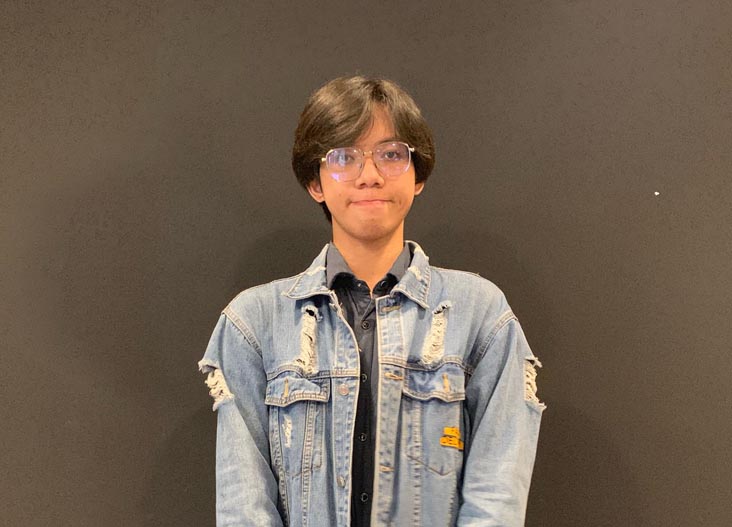 Because of the strong belief in orienting the content of youtube channel, on January 6th, 2018, Vietnam Television VTV trusted to do a report about the startup story of Monster Box, how interesting and useful our scientific videos have. Being broadcasted live on national television, like the light at the end of the tunnel, a series of famous newspapers such as tinhte, kenh14, ... simultaneously reported, the fame of Monster Box is known by many agencies, opening up for Monster Box many opportunities.

Seized an opportunity, on March 29, 2018, our video “Cancer Unboxing: Myths About Cancer” to raise awareness of perception and get right understanding about cancer, it has reached a lot of comments, shares on social networks and helped the video to reach on top, remarked a breakthrough of Monster Box.

Successful success followed, Monster Box produced many high-quality videos and gradually got into the Animation industry.

On August 31, 2018 Monster Box is officially based in Dist 4, HCMC. Not only is the space that inspired the creativity and spirit of the members, it is also the "nest" of "monsters", which contains all the joys and emotions we have and will be together on the journey to conquer knowledge. 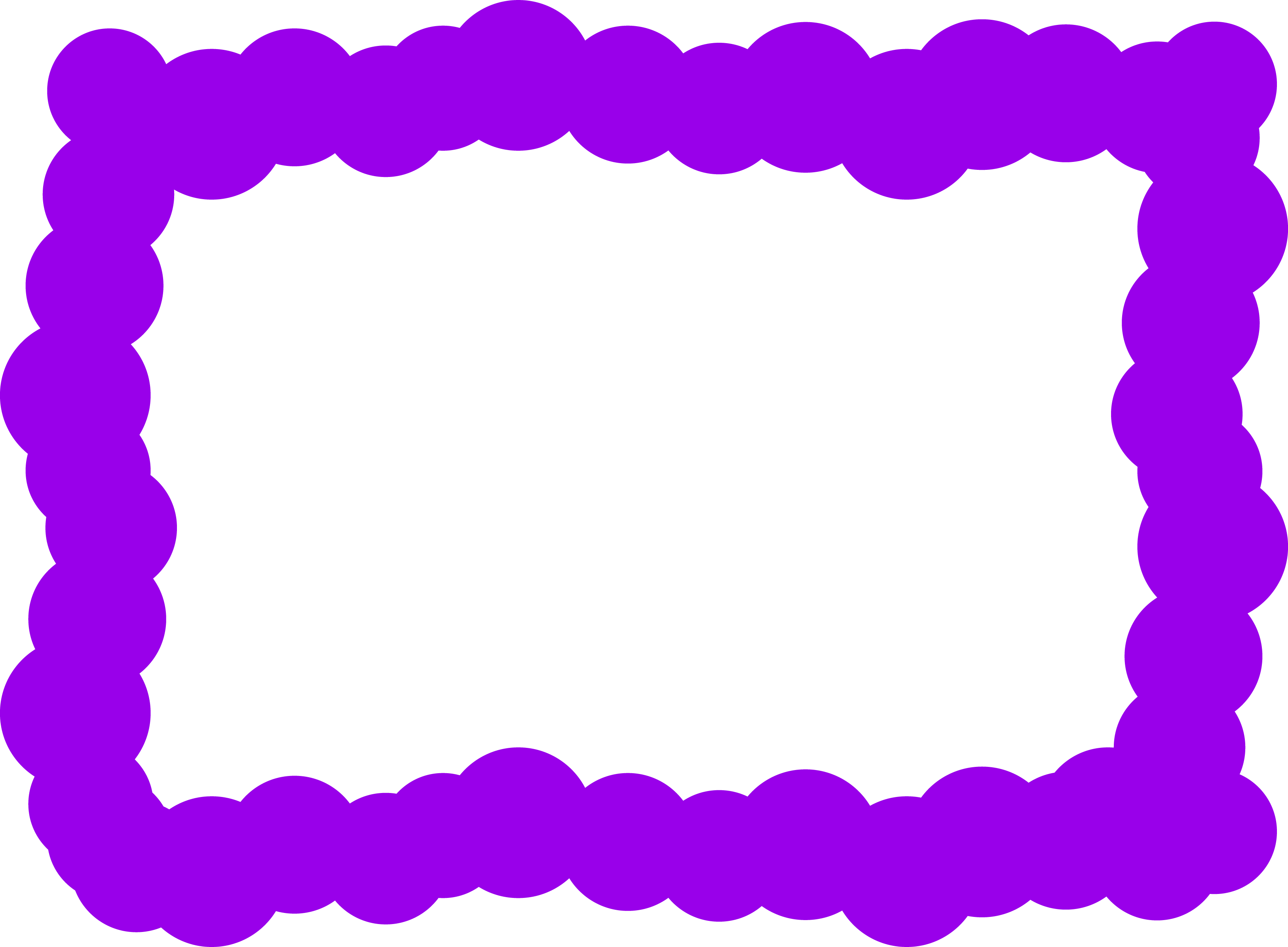 “Smooth seas never made skillful sailors”. A strong "empire" like good steel, which also because it has endured through tough time. From the beginning, each individual's efforts have maintained a powerful Monster Box. Undeniably, the Monster Box today is largely due to the trust and support from the community.

The journey of the "3 Monsters" temporary halt, the upcoming journey will be our journey - the Monster Box warriors.